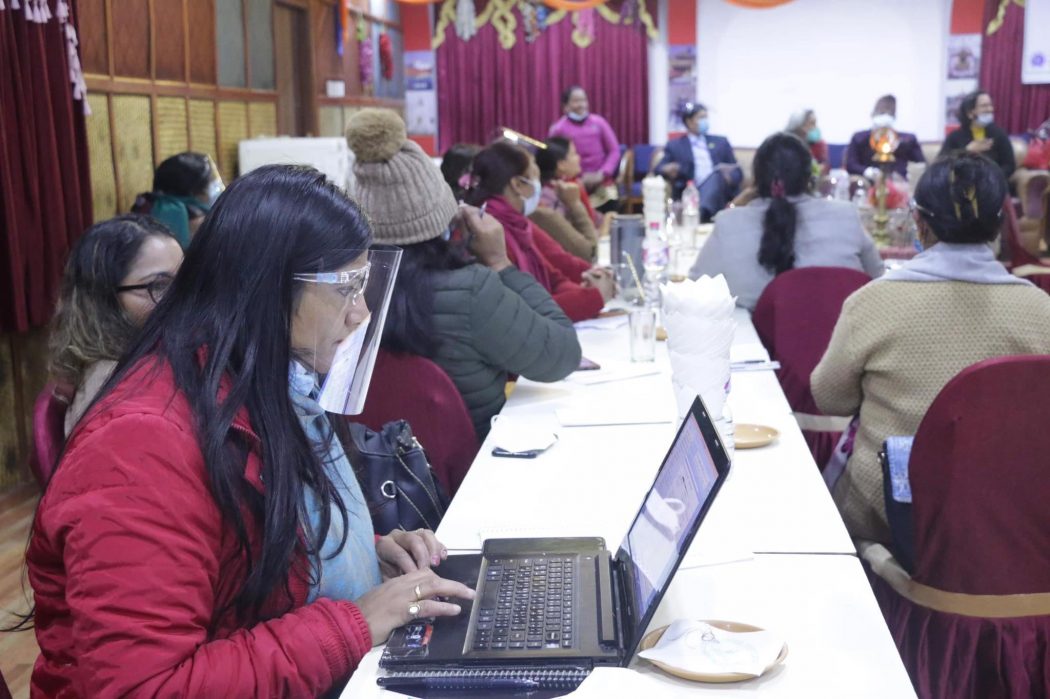 WHR organized a one-day workshop in Gandaki Province on 23 December 2020 with the theme ‘Access of Conflict-Affected Women for Transitional Justice.”
The event held at Hotel Dipsagar, Pokhara, New Road saw an enthusiastic participation of conflict-affected single women, women representatives and representatives of the provincial government, including Gandaki Provincial Assembly Member Bindu Kumar Thapa, Officer at National Human Rights Commission Tanka Khanal and Single Women Group District Chairman Juna KC among others. The single women participants in the program said that, despite formulation of policies and provisions by the state, the voices raised by the victims (the women affected by the armed insurgency) have still remained to be confined to closed doors due to dismal approach when it comes to implementing the state provisions.
Donate Now