In the South Asian region, women are typically in the position in which they are subordinate by nature. Further along the sub-groups of these women, widows are one among them. Widows are the most marginalized within the group. Different factors that tend to cause these prominent issues such as natural death, disasters, accidents, and many other bounds are the reasons behind widowhood in South Asia. Though being a sizeable issue, it is a rarely discussed matter in South Asia through consequences such as legal discrimination, political insensitivity, economic dependency, human rights violations, and social ostracization are all issues profoundly associated with this.

With this, the South Asian Network for Widows’ Empowerment in Development (SANWED) has been established since 2003 A.D. in order to help widows in need. It is a new initiative in the South Asian region to uphold widows’ human rights in all aspects of their lives; reduce poverty and marginalization and eliminate all forms of social, cultural, religious, legal and economic discrimination. This network strives to work towards women’s empowerment, mainstreaming widow’s rights in the national and regional level. 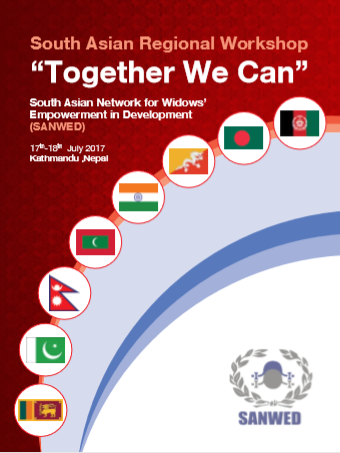 SANWED takes on many different agendas towards helping empower single women. Their main objectives are to develop guidelines to collect information on the status of widows through its National Chapters along with collecting data for wider dissemination. They are also working on sharing experiences and “best practices” for promoting and improving the status of widows and their dependents in the South Asian Region. SANWED also has a network with widows’ empowerment groups in other regions of the world to advocate the issues of widowhood in the context of reducing poverty and violence towards women, promoting human rights, justice, and peace at a regional, national, and international level. 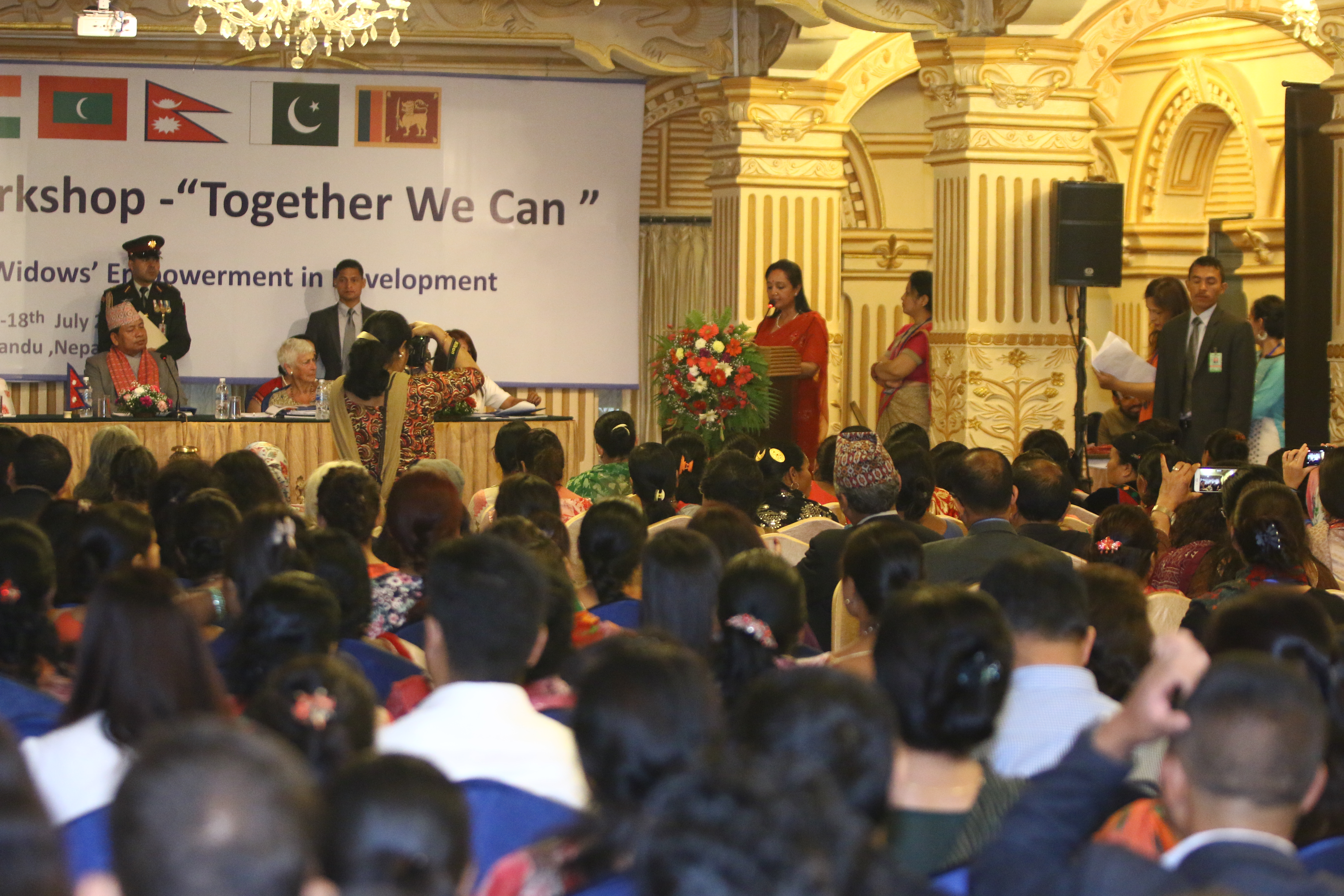 To enable widows to become collective AGENTS OF CHANGE in the South Asian region by bringing together the National Chapters of SANWED under one umbrella.

The vision of SANWED is a world in which all widows enjoy their full human rights and live with dignity.

SANWED works to establish a national association of windows’ group in each country with the branches or member associations in every city, town, villages, refugee or IDP camp so that access training and employment, and participate in decision-making at every level. 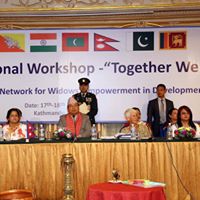