From 1996 to 2006, Nepal suffered from a violent Maoist insurgency of civil war, which further destroyed the economy and any forms of development plans of the country. More than a decade after the end of the civil war, Nepal still struggles to become a politically and economically stable country. By the end of the war in late 2006, 13,000 people had been killed and approximately 15,000 were internally displaced. The Himalayan country had to sustain a great deal of political as well as social changes in a short period. Ever since, Nepal has suffered from political instability and has continuously failed to establish a resistant government. The war and the constant status of instability in the country has impacted many lives and evoked trauma among the people of Nepal. How ever at the end of the war, political change came through with the Truth and Reconciliation Commission which looked into serious crime detail though it lacked to bring all conflict affected women under a common group. 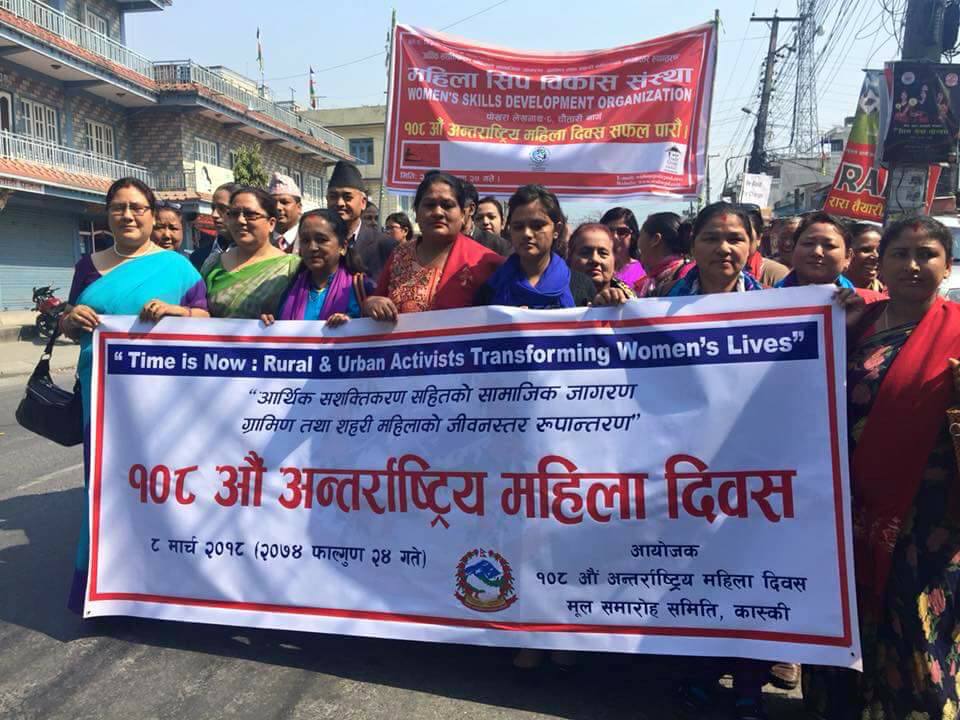 Nispakchya in English translates to fair and that is exactly what the network aims to do - work together for a just, equitable, and peaceful society for CAW - conflict affected women. The network was established in 2015 to address the conflict affected victims issues to responsible stakeholders in order to connect wartime victims. Since being created in 2015, Nispakshya has come closer to women victims of the war. Being a common platform for women who had been victimized during the armed strife, the initiative deals with the issues of these women and distributes information to various stakeholders. The network of Nispakchya has spread over 10 districts in Nepal, with the end goal of encompassing the whole country. Their vision is to stand for human rights and other conventions that will help the implementation of sustainable development for conflict affected women. 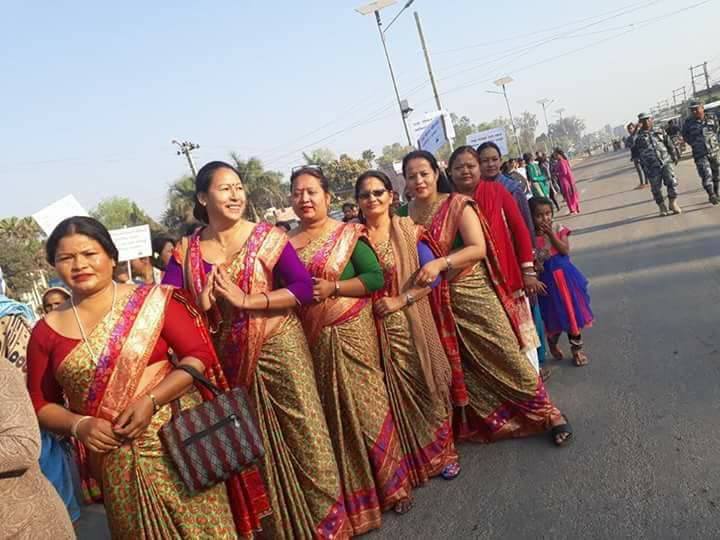 Nispakchya works to advocate for those affected during the time of war. This network strives to emphasize and implement the human rights of victims of conflict as well as establish victims as facilitators and “peace-maker”. Alongside all of this, Nispakchya also empowers victims and allows for sustainable development within these women. 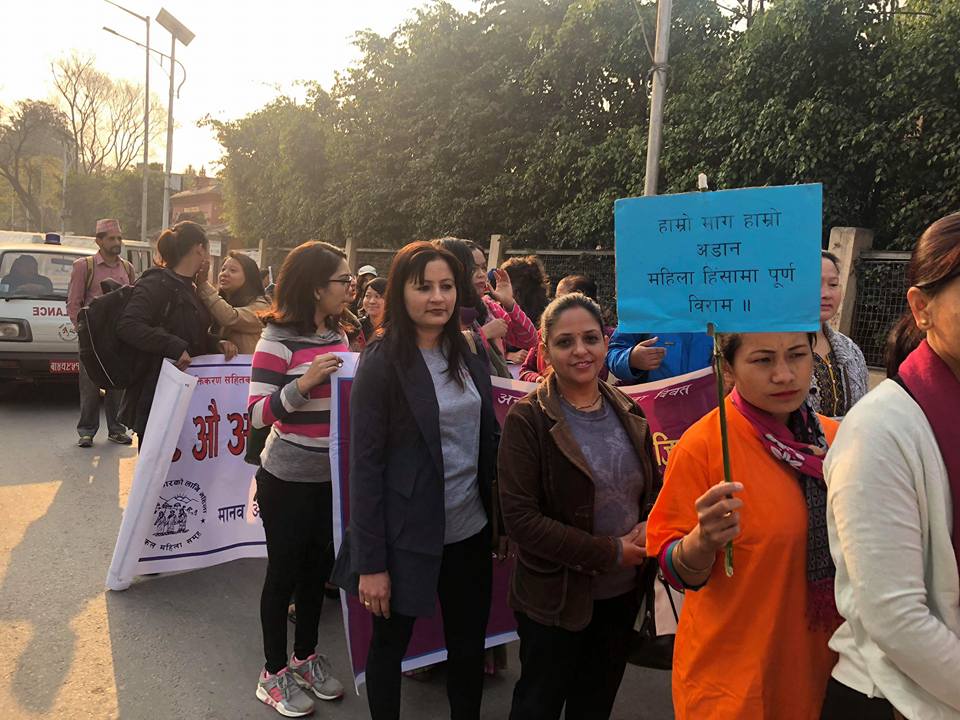