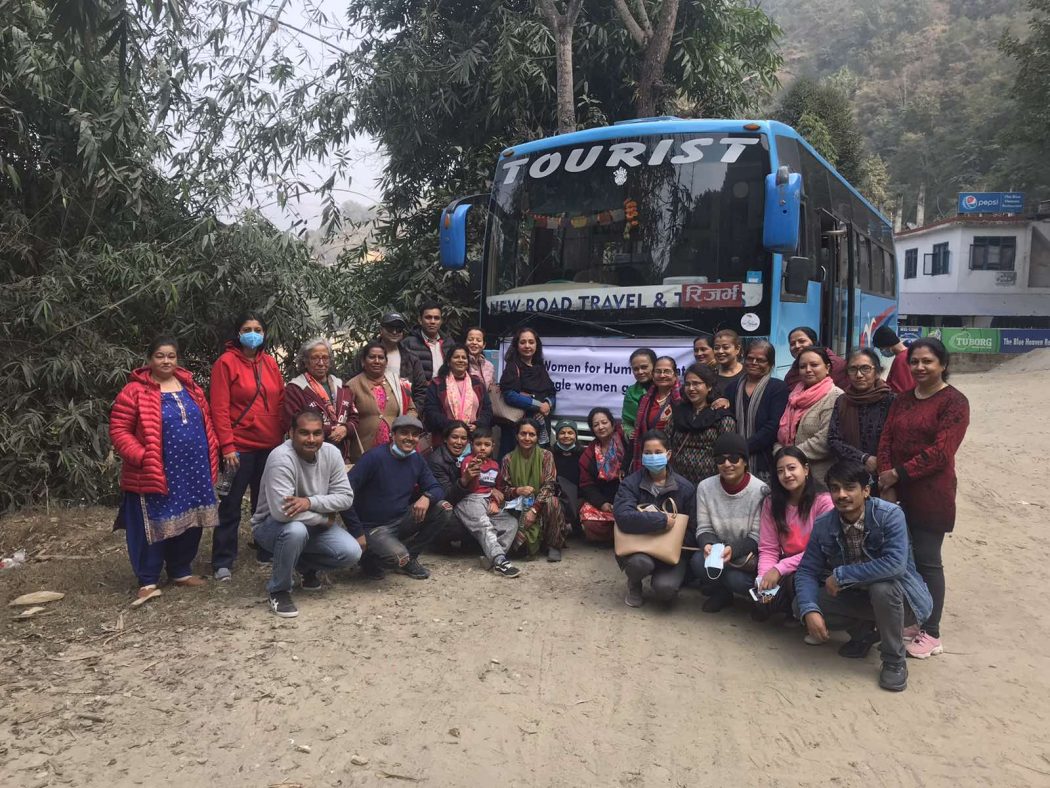 WHR has held a Staff and Board Residential Meeting and Retreat from 18th to 19th of January 2021 at The Lakeside Retreat Resort, Pokhara. The meeting dwelled on the achievements of WHR so far and affiliated single women groups across the country and identified the existing challenges, loopholes and opportunities.

The two-day event successfully concluded by forging a definitive future plan in terms of strengthening WHR’s initiatives and interventions on policy advocacy pertaining to the rights and welfare of single women across the country, expanding and further consolidating the organization and single women groups and ensuring the organization’s financial sustainability to ensure its and single women groups’ hassle-free operation and contribution in the long run.

The government or the state authorities have finally started listening to the single women, which can be attributed to the WHR’s endeavors in terms of organizing hundreds of thousands of single women across the country.  The event  participants pledged for group expansion and  mobilization at  the  district,  provincial  and  the  central   levels, taking into account that it’s important to expand and beef up the organization.

Another aspect identified by the WHR representatives in the Staff and Board Residential Meeting is the need of the organization’s sustainability. The idea is to ensure WHR’s and single women groups’ independence in the long run in terms of money, capacity and resources, which can be done by establishing a Single Women Trust. The participants agreed that such a financial sustainability could be attained by further improving coordination between the central and the regional offices along with the single women groups in districts.

The two-day event also included different recreational activities for the staff and participants including a tour to Pokhara’s lakeside tourist areas. 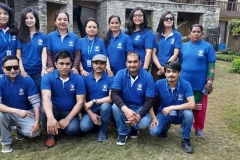 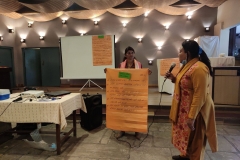 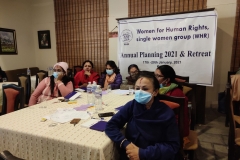 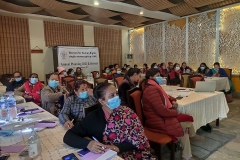 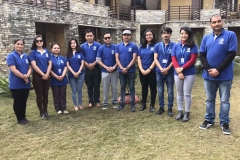 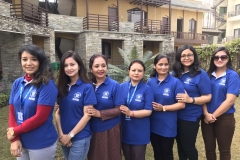 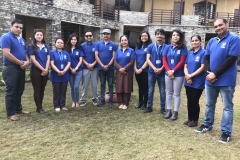