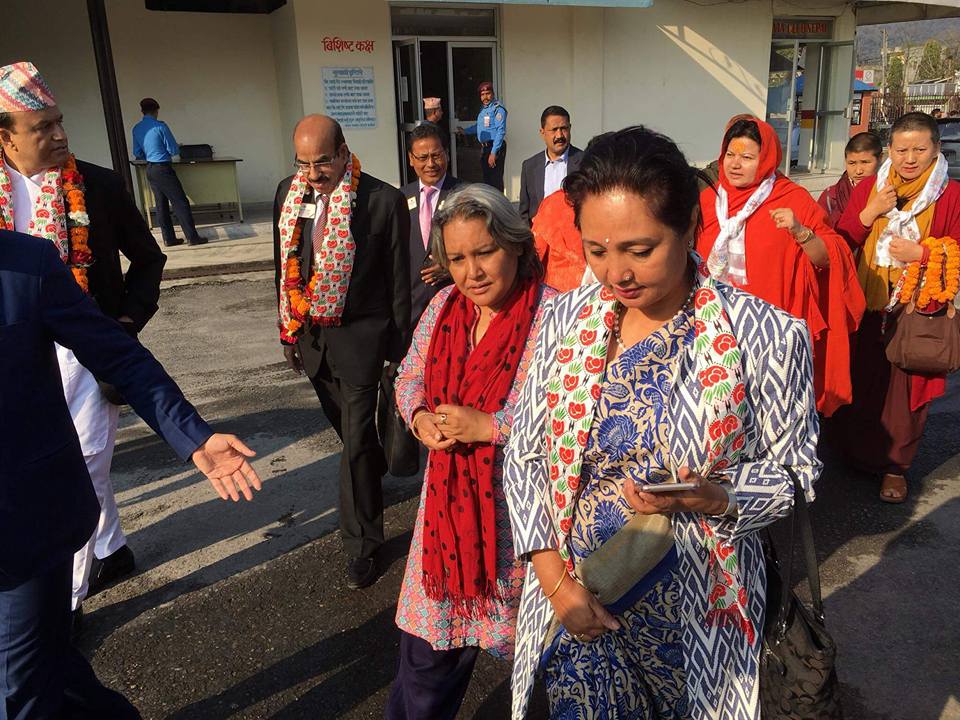 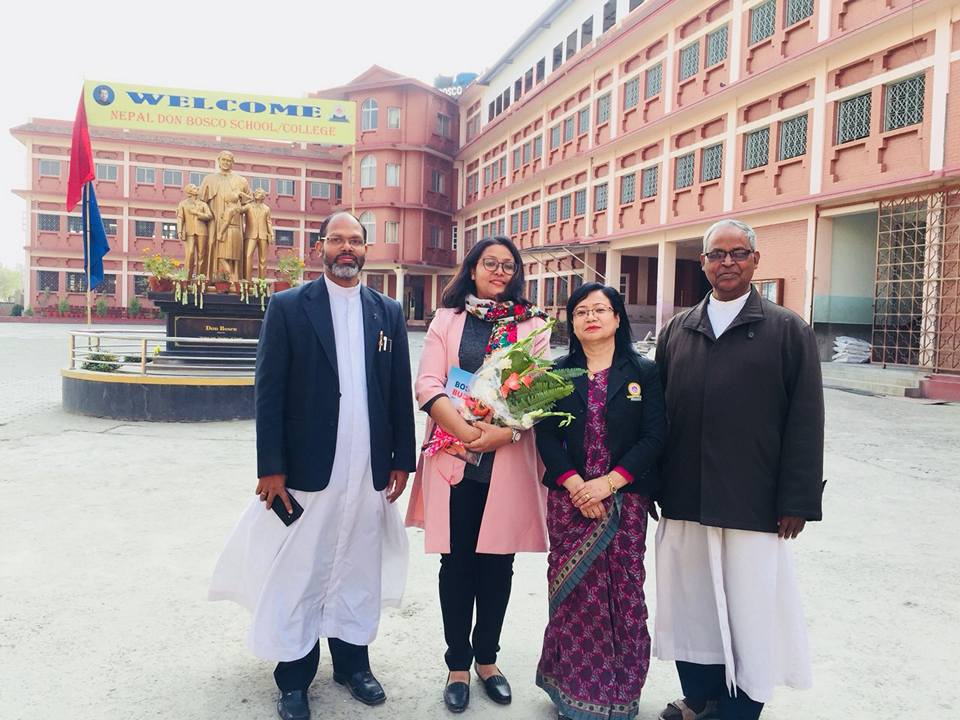 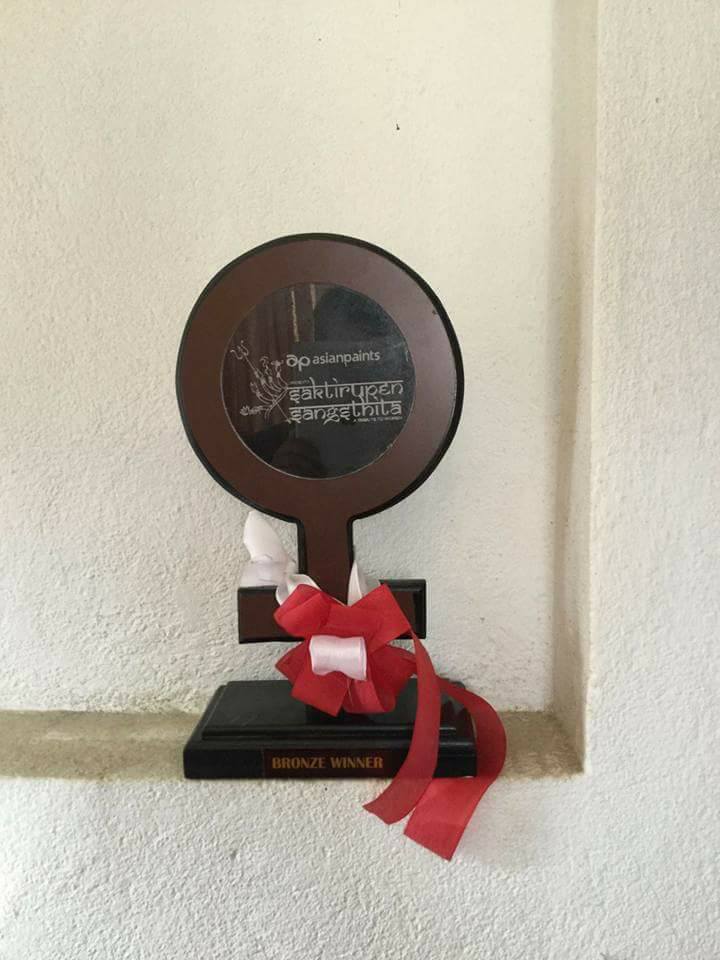 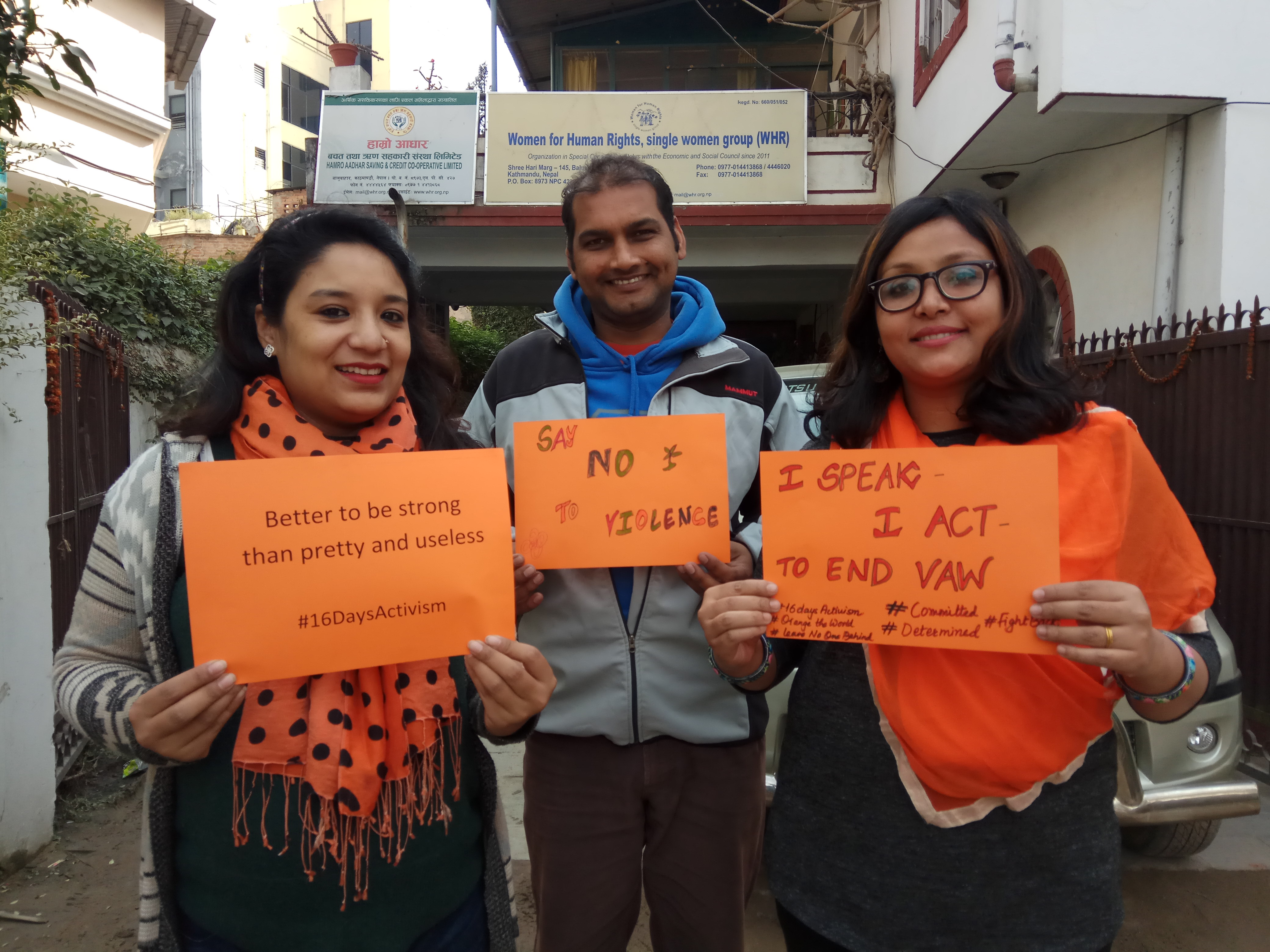 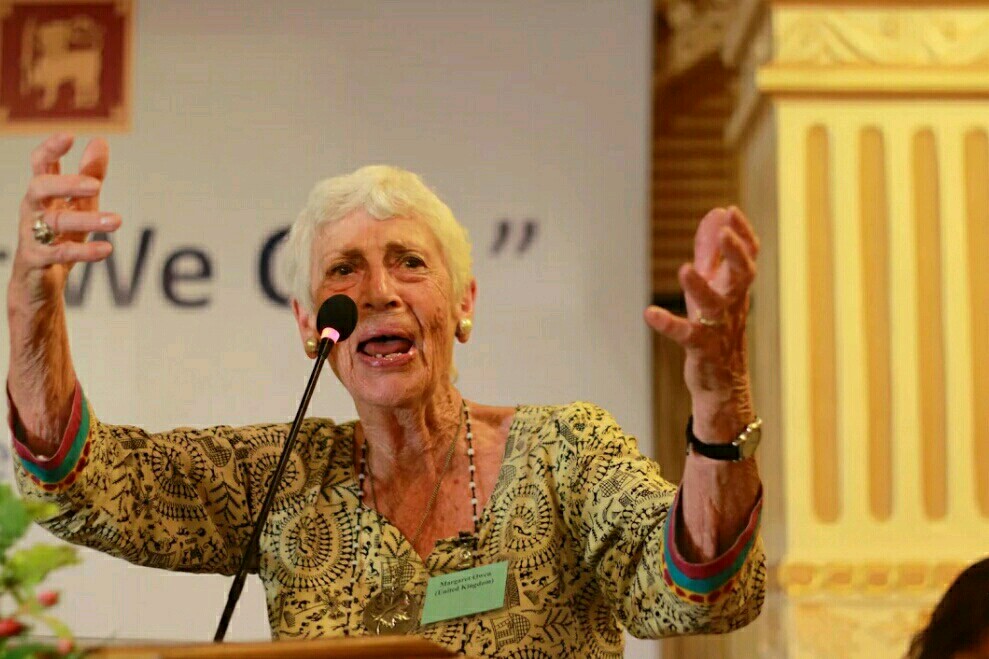 WHR and its founder Lily Thapa has received following awards from the government and esteemed organizations in and out of Nepal.

1. Elected as a Member of the National Human Rights Commission (NHRC)

2. Conferred with International Human Rights Award-2020 for humanitarian engagement (especially during the nationwide lockdown in the wake of the current coronavirus pandemic)

3. Awarded by Janprabal Kirti by The Honorable President of Nepal 2019

4. Awarded by Influential Women of the Year 2018 by International Lions Club

6. Awarded with a Gorkha Dakshin Bahu by the Honorable President of Nepal 2013.

7. Awarded as Best Social Worker of the Year by “Karma Badri Bikram Smriti Sewa Guthi” in 2008.

12. Awarded as Best Women Manager of the Year (2006) by Management Association of Nepal (MAN)

13. Awarded by Ministry of Women, Children and Social Welfare in 2006

15. Awarded as Social Worker of the Year 2003 by Gorkha Samaj Kendra 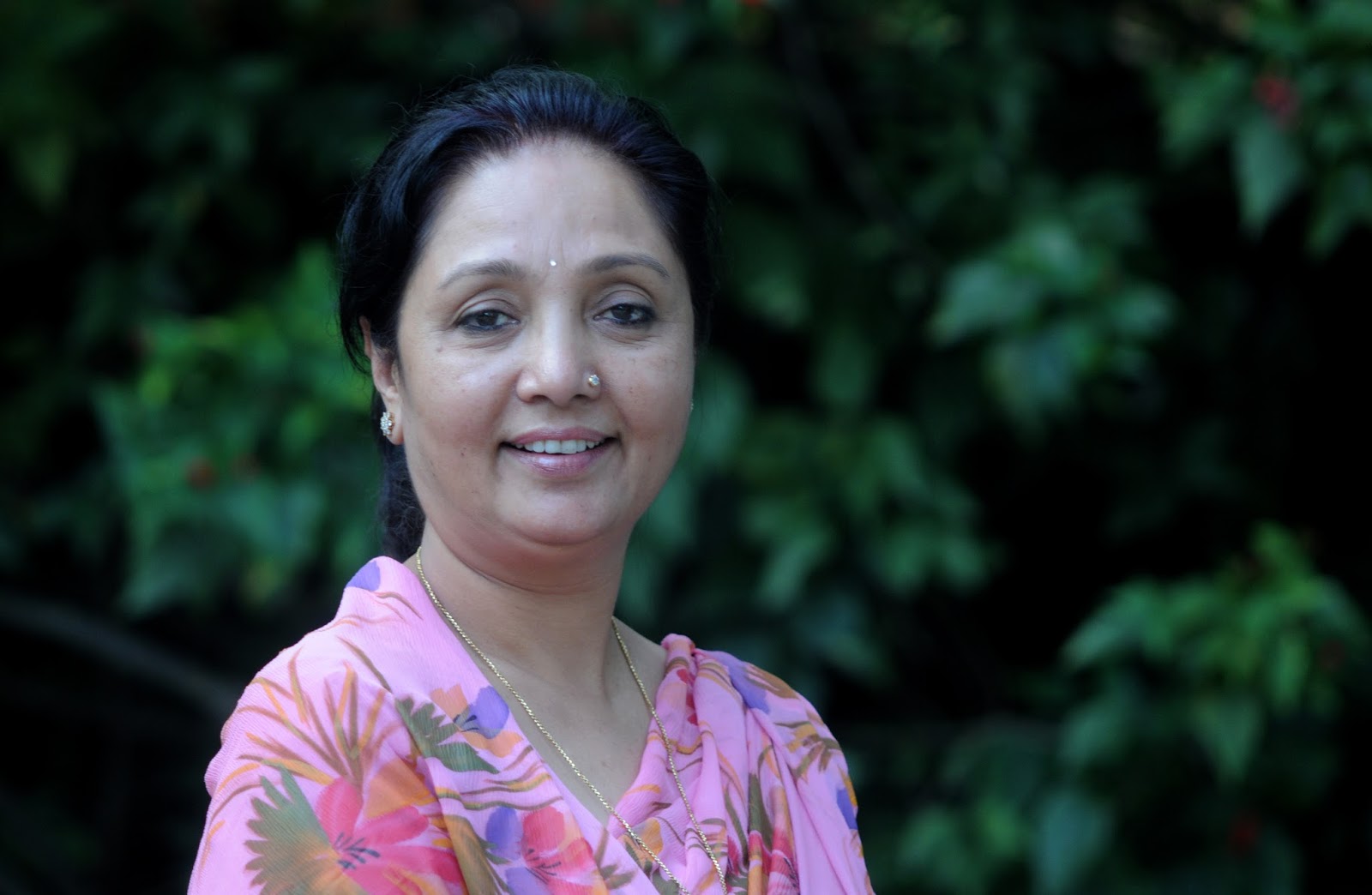 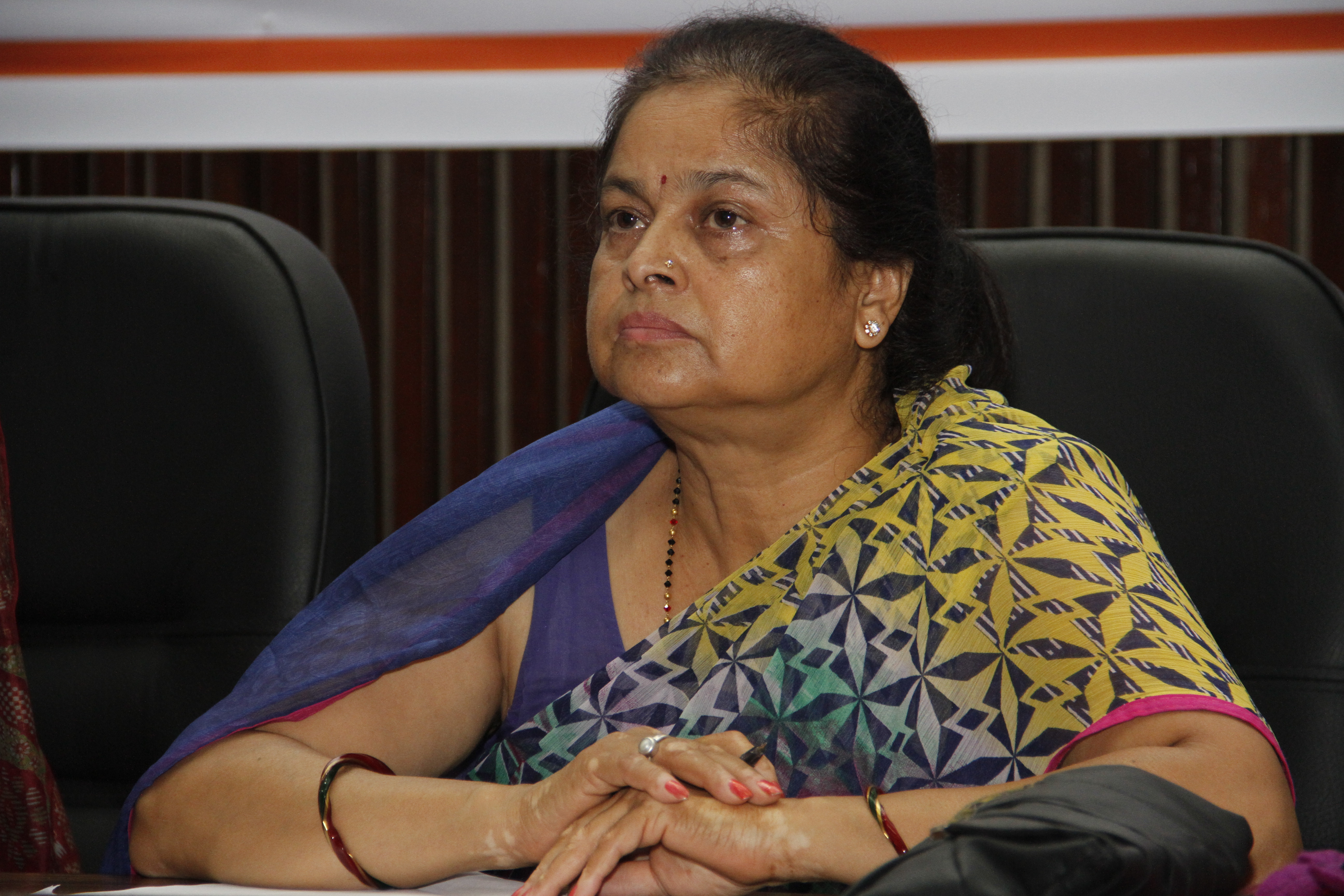 Through constant lobbying and raising awareness, WHR has successfully changed many discriminatory laws against single women, such as:

1. The deceased husband’s property no longer needs to be returned after remarriage.
2. Selling or changing property ownership don’t require the consent of adult sons and unmarried daughters.
3. Single women no longer need to wait till the age of 35 years to inherit deceased husband’s property.
4. Single women do not have to remain in the chastity of their deceased husband to inherit property.
5. Protest against the Government Budgetary policy on providing NRs. 50000 to couple who marries widow and amended the policy.
6. Single women no longer need to take consent of male family member to obtain a passport.
7. Government has announced the practice of Vaikalya (child widows) as ill-practice that should not be continued.