WOW | Coffee Break
COMBATING RAPE
Sumeera: When we talk about normalisation, it means that there is some sort of joint consensus. It means that we are comfortable with sexual violence in our society. While most people get angered by the act of rape, they are complicit in other forms of rape culture. Rape culture is like a spectrum that every individual falls under, some are more accepting of violence against women and others are less tolerant but everyone is a part of it. Acceptance patterns include people of all genders and ages, the moment an individual accepts that such is reality with an “estai ho” they are actively contributing to rape culture.

Dr Lhamo: I hesitate to use to word “normalised” because I feel like there is a high level of awareness lately in Kathmandu. But there are two forms of reactions, vertical and horizontal. Vertical awareness is top-down and includes public education, awareness of human rights and women’s rights. Horizontal awareness is in regards to intervention, governmental policies and systematic changes. Though individual awareness is high, the system is not prepared to handle and punish perpetrators as they should. As long as horizontal changes are not instituted, rape incidents will continue to rise.
Have you ever felt unsafe?

Luna: Very recently, a construction worker in my neighbourhood was teasing me and blowing kisses at me from a couple of stories above. The very next day, I was driving back from a party on my scooter and my husband was in front of me on his own motorcycle with my sister on the back. They were quite a distance ahead of me when two men on motorbikes surrounded me and simultaneously slowed me down and followed me. When I recalled these experiences, my husband questioned why I didn’t go up to these men and confront them personally like I usually do when I face everyday harassment on public transportation or on the streets in the daytime. The answer is that I felt scared. I was afraid of going up to the construction worker because he had a bunch of men around him, the same goes for the men on bikes. Women are so vulnerable that despite our strongest convictions, we have to pick and choose where we put up a fight for the sake of our own physical safety.
Who are the biggest perpetrators of rape culture in Kathmandu?

Luna: The many aspects of our society such as households, religion, individuals and most of all its social education. This isn’t a male vs. female issue. If I don’t challenge ideas and harassment I am part of the problem too. If I judge other women for the way they dress and express themselves, I am also contributing to rape culture. From the stories that we hear and the way we react to it… we are perpetrators in the ways we react. For example, the new bride of my male cousin divorced him and my mum called me to give me the news immediately judging the bride and putting the blame on her. I asked my mother if she knew the reason for the divorce. Turns out that my cousins’ family wanted more dowry! Once again, my mother’s judgement immediately changed as she praised the woman for being bold enough to ask for divorce.

Sumeera: When we are talking about rape culture, it is both an individual and systemic issue. If we are talking about perpetrators as individuals, it can include everyone from actual rapists to people that are complicit in the face of sexual violence, who don’t speak up and take part in victim blaming. If we are talking about perpetrators as a system, we need to think about sex, gender, gender roles, and caste dynamics – discrimination in all of its forms. When there is discrimination, power dynamics are created. Soon, this becomes power imbalance motivating people to exert power over more vulnerable groups. Since rape culture is a systemic issue, perpetrators are those with power and can be individuals, organisations (advertising/media), groups of men, groups of women etc. Rape culture begins with gendered differences, and everyone needs to understand and acknowledge that they are a part of the system as well. We need to question our value system and the way we think under the patriarchal status quo. 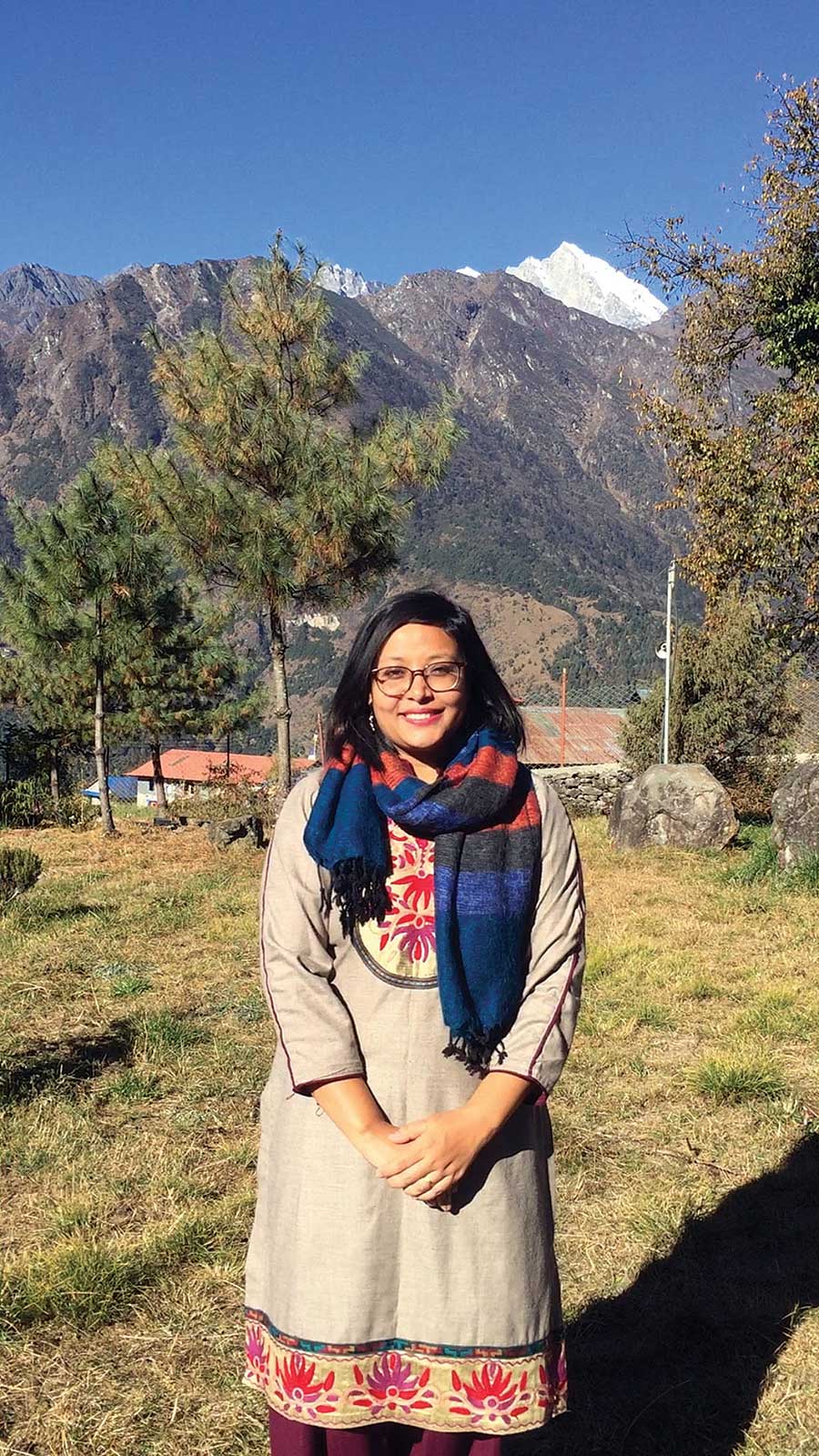